You may have felt the financial strain when having to check your luggage at the airport. But how far would you go to avoid paying an overweight baggage fee?

I've thought about doing this as I'm sure many people have: one woman decided to layer up after being told her suitcase was too heavy. She wore 9 pounds of clothing on a plane instead of forking over the $85 overweight baggage fee at an airport in England.

FYI: She said she “was boiling. Absolutely boiling!” 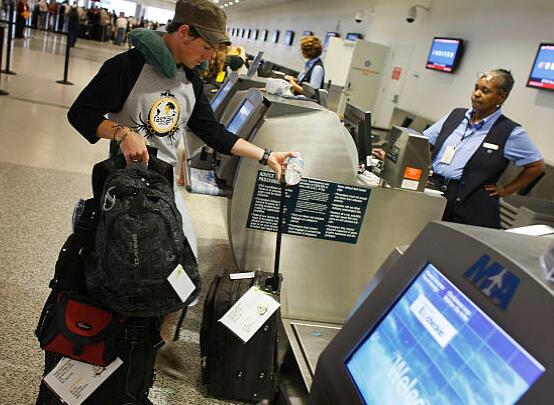